How Lego Rose Back To Prominence Using Data Analytics

For a toy company that was founded before the 2nd World War, Lego has experienced a lot of ups and downs through the decades. One such period that almost resulted to the toy company’s bankruptcy was in the early 2000s. The company had a budget deficit of around $220 million at one point in 2003. Financial losses for the company grew bigger the following year. With its financial position in distress, Lego was set to take a one-way ride to bankruptcy.

The Dangers of Not Utilizing Data Analytics

This dismal period in Lego’s financial history gave an ominous picture of how companies without strong data analytics can suffer terrible financial losses. It turned out that the company was selling some its toy kits with micro motor and fiber optic parts for far less than what it cost them to produce. That was not even the worst part. Lego had no idea that it was selling at a loss. 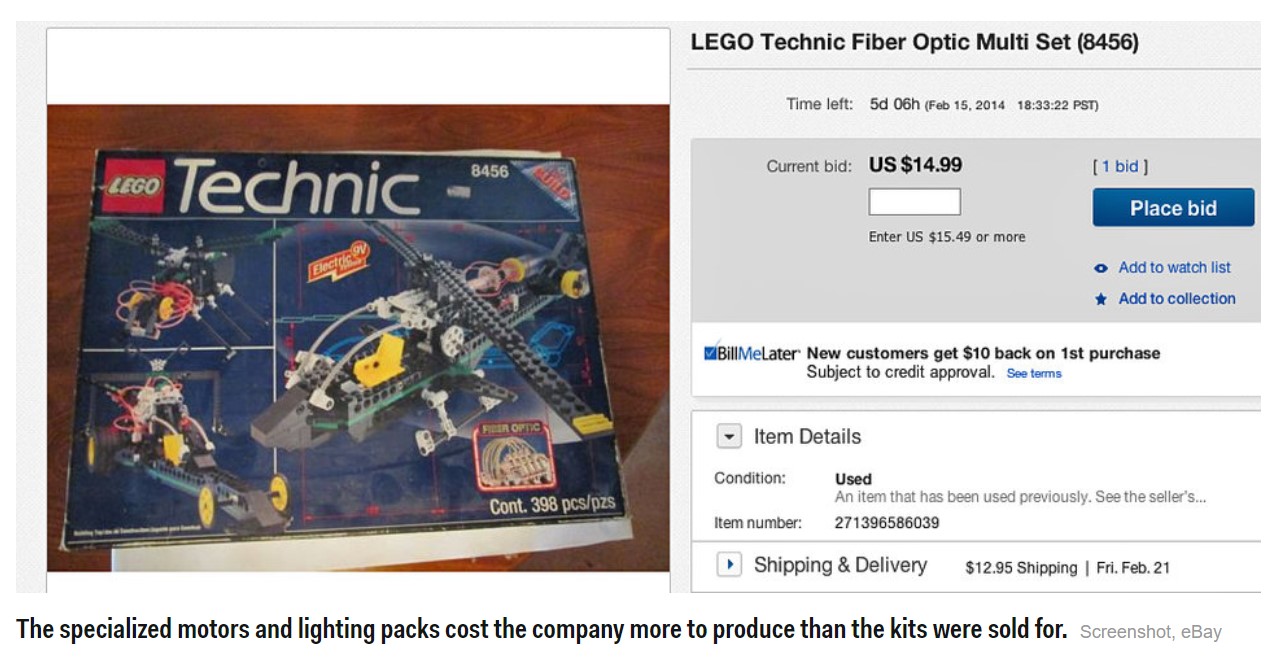 Another factor that contributed to higher cost for the company was the unnecessary increase in Lego parts that once saw its number of parts double from 6,000 to over 12,000 parts for no significant increase in sales. This was due to design flaws that required specialized parts that could only be exclusively used with certain Lego kits.

Lego’s foray with limited data analysis into non-core sectors for its business, such as putting up theme parks, establishing a video games development division, and trying to establish itself as a lifestyle brand with Lego clothes and watches, only made things worse for the company.

It was in mid-2000s that Lego began to firm up its strategy based on data analytics. The company conducted studies that gathered data on their non-core businesses. Seeing they are at a competitive disadvantage and with abysmal sales in these areas, Lego let go of its non-core businesses.

At the same time, the company analyzed production costs with the objective to eliminate kits that sell for less than it cost to produce. This led to the effective restructuring of its production to match design with manufacturing cost. This resulted in fewer specialized Lego pieces and more interchangeable parts among different kits.

However, one of the biggest breakthroughs for Lego was its Moments of Truth experiment. The company relied heavily on data analytics when deciding which sets to bring into the market.

The experiment is simple. It follows a set of 3 questions asked to participants in a focus group:

The surprising insight from this experiment is that children are more likely to stay interested in playing with toys that they have never seen before yet feels familiar to them.

Another interesting and heartwarming twist in Lego’s crusade to use data analytics to improve sales was done through on-ground research. In one of these researches, the Lego research team had an 11-year old as one of its subjects. The kid proudly showed off his worn off pair of Adidas shoes. The story behind these shoes was he was a skateboarder and he excelled at it. The team got the valuable insight that children have advanced concepts of pride and belongingness than they initially thought. They concluded that kids are more inclined to keep doing something, no matter how tedious it is, if they have a sense of ownership about it.

The data analytics team recommended the development of universally-interchangeable Lego parts across different sets, including sets with licensed properties such as Star Wars and Batman, to foster creativity among its customers and open opportunities to foray into other verticals, such as venturing into cinema with The Lego Movie and The Lego Batman Movie. These were instrumental in positioning Lego as toys customers can play for as far as their imagination can take them.

This new strategy resulted into increasing sales in the succeeding years and saved Lego from bankruptcy. Lego eventually beat competitors Mattel and Hasbro in 2014, claiming the top spot as the world’s largest toymaker when its sales grew by 11% to over $2 billion. 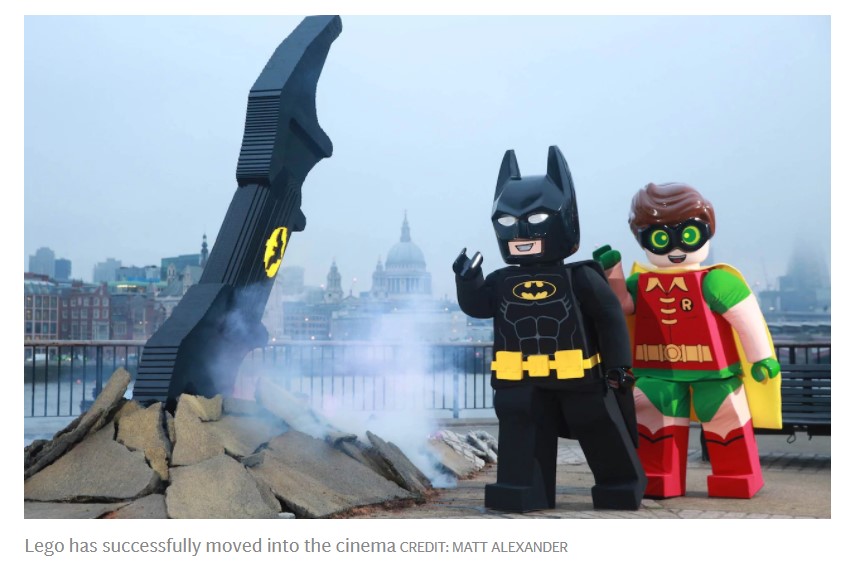 This year, toymakers will feel the crunch after Toys ‘R’ Us filed for bankruptcy and is set to close all its stores in the United States. However, Lego is poised to weather this storm mostly in large part due to its diversification into the cinematic business with its successful Lego movies and also because of its Star Wars line of toys. Both of these were products of data analytics from the Lego marketing team. The company likely has one more trick up its sleeve as it resorts to data-driven marketing once again to come out on top when the smoke clears.

Svirskis, A. (June 22, 2017). How Lego revived itself through embracing social disruption. Retrieved from

Feloni, R. (February 10, 2014). How Lego Came Back From The Brink Of Bankruptcy. Retrieved from

Delingpole, J. (December 18, 2009). When Lego lost its head – and how this toy story got its happy ending. Retrieved from