Who is the Filipino in the time of COVID-19? 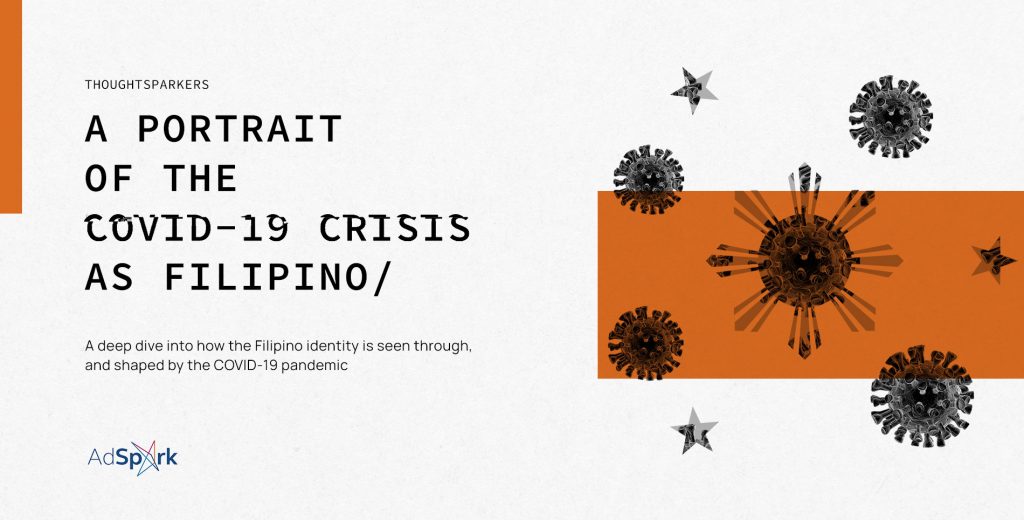 In this special edition of AdSpark’s Thought Sparkers, AdSpark Intelligence was used to delve deeper into the collective Filipino psyche while in this crisis. Underneath the numerous changed behaviors that are readily visible and well-reported, there are various motivations, thoughts, and emotions. There are intricate connections that push and pull one another, especially in between and data points that can seem to contradict each other. These are what the study wishes to uncover. To study the Filipino people during this time of crisis seems to be a study in internal conflict: in desires bound by realities, in hopefulness pulled by hatred, in wishing to go back to the way things were, but fearing it never really will, to wear smiles but hiding the scars of social trauma underneath.

CAN YOU IMAGINE THE ENDING?

Fast forward to Christmas Season 2020. Jose Mari Chan is playing on mall speakers, as he always has. The lights are twinkling, as they always have. The stalls are cooking Bibingka and Puto Bumbong as they always have. Sales and discounts pepper the store displays as they always have. It’s the Christmas Filipinos have always had – and yet not quite. Somehow, even in the imagination, even if Christmas might be something Filipinos are looking forward to, there is this uneasy knowledge that it will be different. Perhaps not in appearance, but in the sense that there is a spectre hovering over the silent nights. Indeed, In the aftermath of COVID-19, even if one has not read all the multiple global and local scenarios and predictions that the pundits, experts, and vocal Facebook friends have laid out before us, one is left to wonder, will everything ever be the same again? In a time of restricted movement and wary human interactions, there is a longing to go “back to the way things were.” But will we ever? 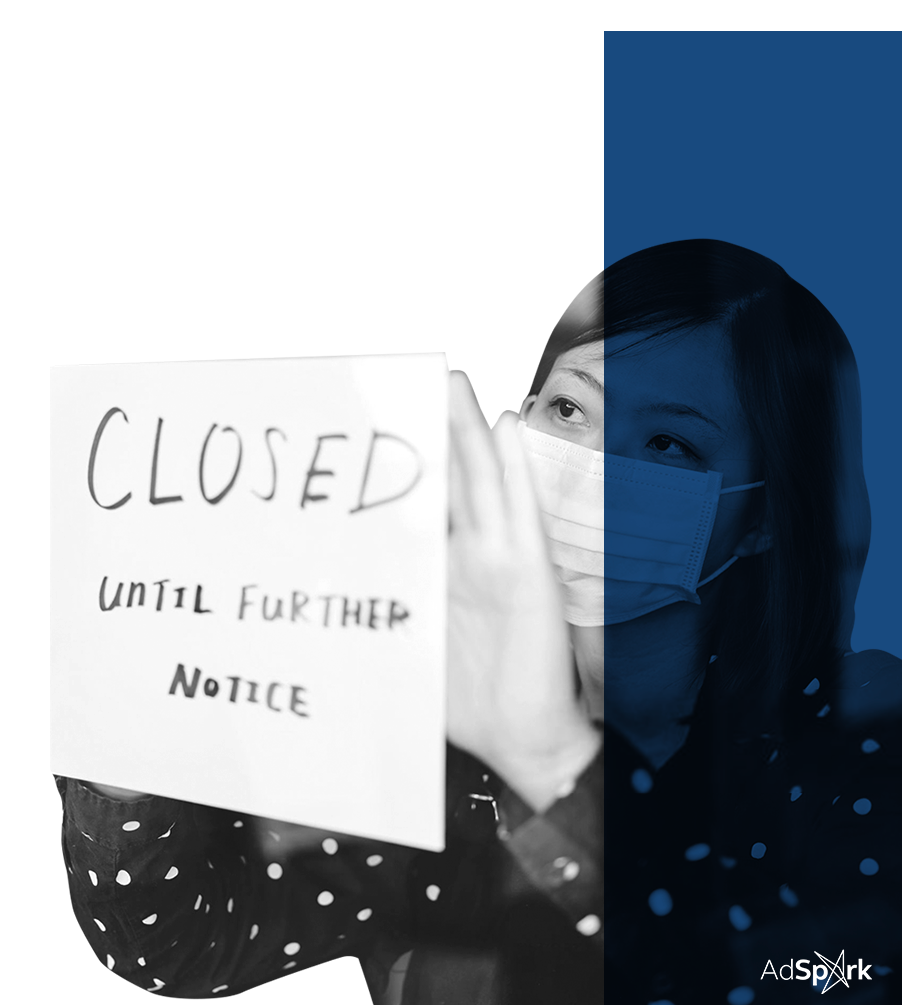 The havoc that COVID-19 has wreaked upon the world is unprecedented in modern times. School suspensions of this magnitude and durations are often heard of and experienced only in war-torn areas. Even during Martial Law, schools were operational. The Olympics have been canceled, only for the first time, since the Second World War (incidentally, Tokyo was the original host of the 1940 Games). The medical models that were used to predict this virus might have begun with comparisons to SARS or MERS-COV, but the shocks and shifts will most likely draw comparisons to war. The scale is global: this is not just “Help Haiti” or “Pray for Paris,” or “Save the Amazon.” This is “Help us All” and “Save Humanity.” The implications are innumerable and interwoven: medical, economic, political (geopolitical, national, local), social, and psychological. The impact is also telling of a social trauma. Gilad Hirschberger, in his scientific journal article, “Collective Trauma and the Social Construction of Meaning,” says that a collective trauma is a “cataclysmic event that shatters the basic fabric of society.” It is not just about the horrific loss of life. One might not even know someone who died because of the event, but one is also impacted by what is happening to society at large. It is “a crisis of meaning.”In these uncharted waters, who is the FIlipino? Do we even recognize him still? And will we recognize him after?

There are five tension points that this Sparker will be exploring. These five were chosen, not only because they appeared in the data, but because they are also very telling of our situation today.

2. Getting Defensive on Health: Not just now, but maybe forever

3. Fighting for the financially-challenged? Or projecting our own worry?

4. Being Apart Together: Not enough for a social race?

5. Shouting on Social: Making meaning out of madness