The One Digital Trend You Should Skip This Year, and What To Do Instead

Back in 2016, tech media was abuzz with endless stories of how AR (Augmented Reality) and VR (Virtual Reality) would “take over the world”. Two years later, have they really?

The app that started it all

If you look at upcoming digital trends, you’re bound to chance upon buzzwords like “virtual reality is going to change everything this year,” or “augmented reality is going to change the way you’ll be shopping in the next six months”. This spike of interest in the technology in practically every news outlet and blog can be traced back to Pokémon Go. An overnight global sensation following its launch in 2016, the app didn’t just have the strong Pokémon brand behind its back, it had an ease of accessibility that nabbed users as quickly as the Pokémon themselves were captured. You didn’t need a Nintendo 3DS or a Game Boy to play the game; all you needed was your mobile phone — and in 2016, everyone had one.

The most important thing that Pokémon Go did was to move awareness of AR/VR technology to the foreground. Prior to 2016, VR was mostly relegated as a niche gaming technology. Today’s digital reality has branched beyond hardcore gaming. 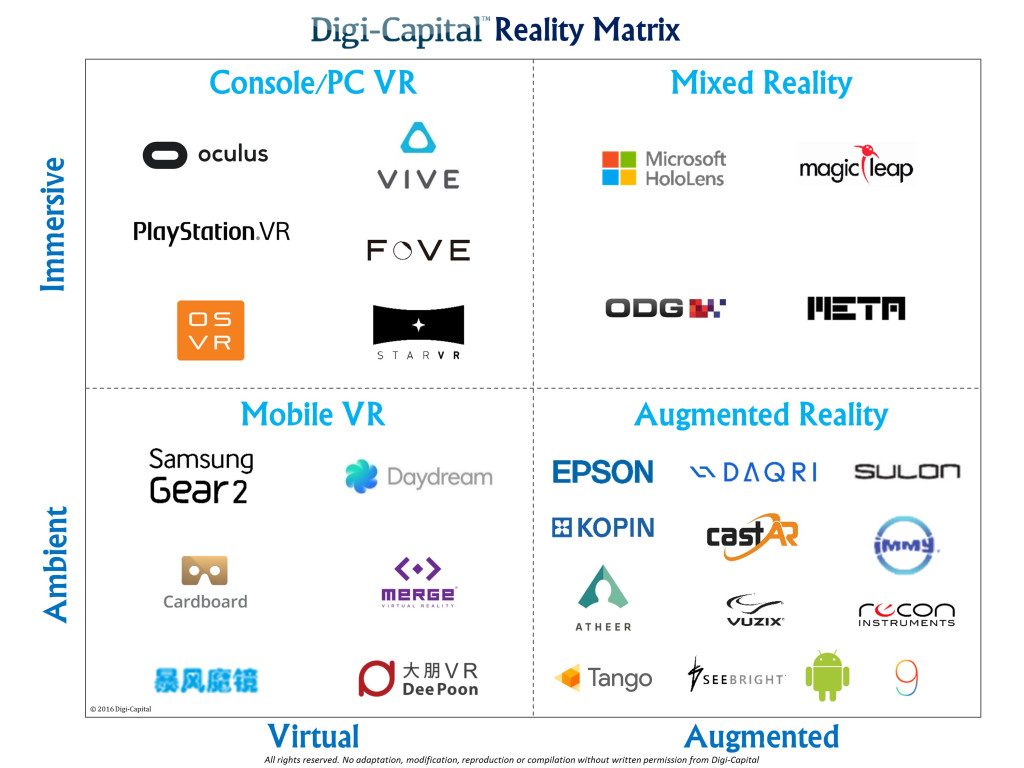 It’s true that VR technology is here, and it’s a lot more accessible than it was 15 years ago, but the technology is far from mainstream. For you to enjoy VR premium, you’ll need a bunch of accessories, and a lot of money:

… not to mention the VR-ready games and apps the technology would be useless without. It goes without saying that all these are quite out of reach for the average consumer — more so for those based in emerging markets like the Philippines. Not to say that VR is going in the wrong direction; just that it will take time for the technology to be completely integrated into the fold.

With immersive VR’s lack of access, marketing done on this end is mostly limited to PR stunts: bells and whistles meant to support a bigger marketing event. Take adidas: To promote its Terrex line of outdoor shoes, adidas allowed its consumers to follow via VR the steps of 2 professional climbers as they maneuver through the dangerous multi-pitch line Delicatessen.

While campaigns such as this are undoubtedly effective, they’re mostly PR. In reality, not many people will be even able to undergo the VR experience and will have to resort to reading about it or watching promotional videos.

So, this begs the question: How do you get more people to experience the VR campaign that you worked so hard on? Consider budget BR.

Stick with something most people can use, like the 360-degree video. Anyone with a mobile phone can do it, and you don’t need to download a specialized app for it. 360-degree videos have worked out well for consumers who want to experience traveling to places or locations.

Expedia took the power of 360-degree videos to come up with a campaign in partnership with Tourism Australia, urging viewers to visit the country by immersing them in a tour through picturesque landscapes.

BMW challenged the mentality that a sports car just isn’t for everyone. By putting viewers in the passenger seat (with the help of a mobile phone, of course), BMW’s 360-degree video allowed fans to live out their fantasy of driving their favorite sports car on an actual race track.

Too early for immersive VR marketing

The potential of VR marketing is admittedly extensive, but the technology’s high price point continues to be a major limiting factor for both advertisers and consumers alike. Will VR replace TV? Perhaps eventually, though it doesn’t seem like it will happen any time soon — not this year, not even 2020 maybe — so, for now at least, feel free to take VR off the table for your marketing strategy.

Merel, T. (2016, August 12). Pokémon Go changes everything (and nothing) for AR/VR. Retrieved from Techcrunch: