[NO SPOILERS] Avengers, Assemble: How Marvel Rebuilt Its Brand

With just one week having passed since its premiere, Avengers: Endgame, the 22nd film in the Marvel Cinematic Universe, has already broken at least 144 box office records, including the record for the biggest opening weekend in history (previously held by its predecessor, Avengers: Infinity War). 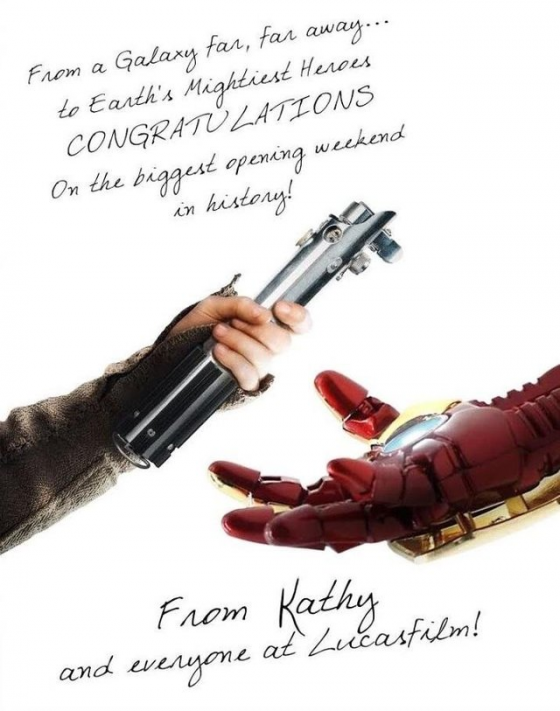 That’s no small feat for Marvel, considering that 30 years ago, the company had just sold their biggest and most recognizable properties — X-Men, Spider-Man, and Marvel’s First Family, Fantastic Four — and was ready to file for bankruptcy.

So how was Marvel able to turn that all around?

It’s all about the payoff.

Back in the nineties, the X-Men were in a very famous TV show. Known as X-Men: The Animated Series, it was perhaps the only TV series based on Marvel characters of its time that was critically acclaimed.

The popularity of The Animated Series propelled the original X-Men film trilogy to success, at a time when people thought the average moviegoer was tired of superheroes. As far as everyone knew, X-Men had set the standard for superhero movies.

But all that was about to change when Iron Man heralded a new age of superhero movies; one that teased a universe too big to be contained by just one movie series. Who could forget that post-credits scene that sent millions of viewers to their computers, ready to Google “The Avengers Initiative.”

That’s nothing new, however; Quentin Tarantino and Kevin Smith had been creating shared universes long before Robert Downey Jr. donned the now-iconic red-and-gold suit. But where filmmakers only saw an opportunity to reward keen-eyed moviegoers with throwaway inside jokes, Marvel saw an opportunity for worldbuilding.

Small details in earlier movies, like a deconstructed version of an all-too-familiar shield, or a short dialogue about New Mexico, would become the focal point for future characters. Suddenly, Easter eggs were no longer just Easter eggs — they opened up a realm of possibilities for upcoming movies and TV series.

Unlike the original X-Men trilogy’s self-contained storylines, or The League of Extraordinary Gentlemen’s early (and failed) attempt at a shared universe, the Marvel Cinematic Universe’s first phase nurtured audiences with small kernels that linked each solo movie to one another before making the big Avengers sale.

Once audiences caught on, the race to learn more about each property was on, driving even the most casual fans into content consumption mode before and after every film just to make sure they never miss a single detail. After all, they could be looking at the protagonist or antagonist of the next big Marvel movie.

An AdSpark Intelligence scan of the key trends consumed by Filipinas aged 13 – 24 years old shows that they are interested in Marvel-related content, such as Carol Danvers and Tony Stark, during the lead up to Captain Marvel and Avengers: Endgame.

It should come as no surprise, then, that in just a matter of years, the Earth’s mightiest heroes — then known only to comic book geeks — would topple over everyone’s favorite mutants and break records left and right.

While there are countless ways to view the Marvel films — based on release date, chronological order, or property — the beauty of the franchise is that there’s no one correct way to do so.

Much like how audiences no longer follow a straightforward consumer journey from awareness to purchase, Marvel fans can pick up and drop off at any point along the Marvel Cinematic Universe at their own leisure.

Integration ensures that messaging stays consistent and true to the brand even when audiences don’t see the whole picture, while rewarding loyal customers who see everything through to the end.

After all, if there’s anything Marvel taught us, it’s to stay put even when the credits start rolling.