Anatomy Of An Award-Winning Campaign 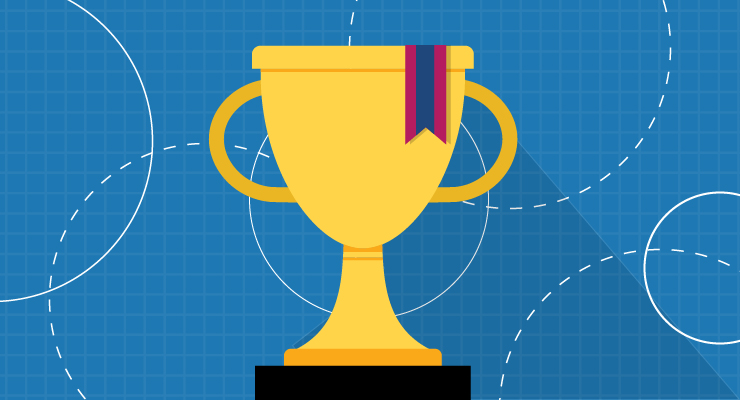 As the year winds down and the campaign season is coming to a close, you’re probably looking for a campaign you’ll be sending as entries for judging this coming 2018. That being said, what makes a campaign stand out from the rest out there?

In order to understand what it takes to create an award-winning campaign, we’ll be looking at Globe’s Rogue One advertisement. Also known as Rogue One: Mask, it just recently bagged multiple Boomerang Awards, Philippine’s award-giving body for digital campaign excellence, last October 2017. So what makes this campaign so successful? And how can you apply the lessons that Publicis Jimenez Basic and Globe Telecom adapted in order to make your next campaign great?

But before we begin it’s best if you see the actual ad for context. Trust us, its great! 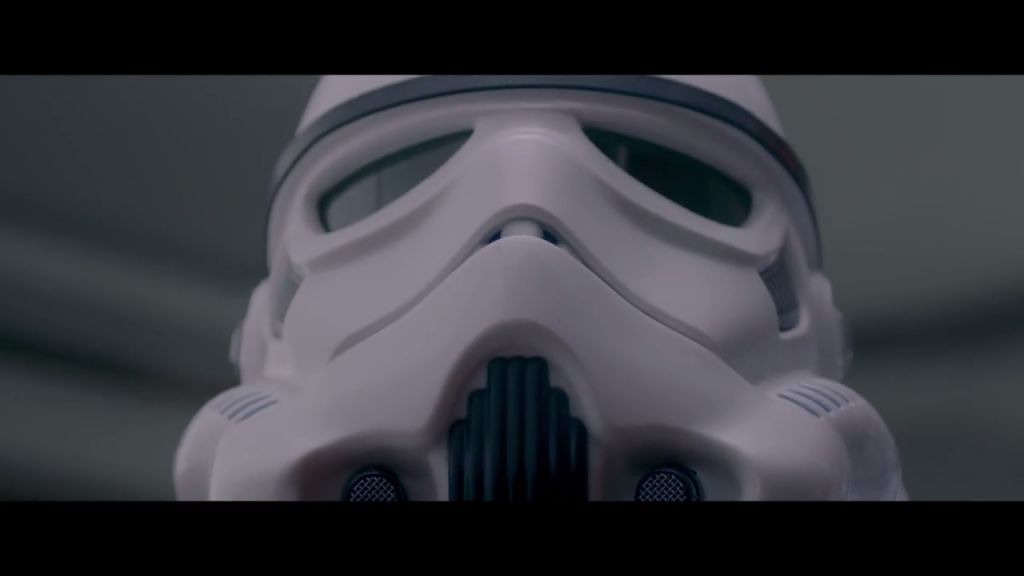 You have to capture the attention of your audience right at the start. This is very relevant given the audience’s short attention span; if you don’t have something compelling to show in the first 5 seconds, chances are your viewer will keep scrolling on their feed. The Globe’s Rogue One campaign gets this right at the start, with a powerful iconic image of a stormtrooper. This works great for the campaign in two ways. First, it borrows from an Iconic franchise with a cult following, which in turn keeps the audience hooked. Second, it makes you want to ask, what’s this all about?

Good ads are akin to good stories. This rings especially true for a lengthy ad. 2 minutes is a long time to keep someone interested in a video. With shorter and shorter attention spans, employing storytelling techniques to keep people hooked is a great way for you to keep the audience watching. 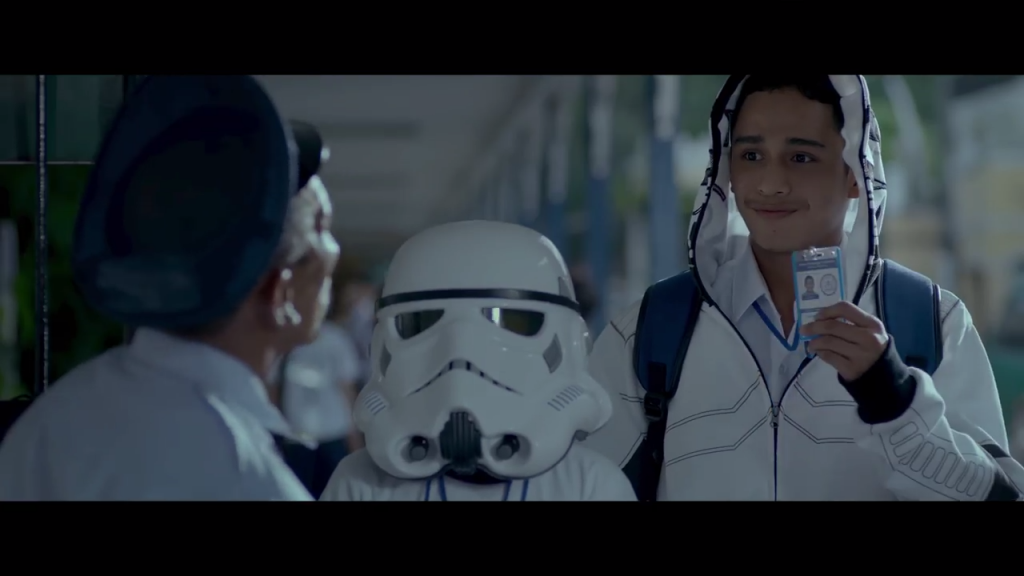 Globe does this quite well with the opening scene, as the viewers are posed with several questions on why this kid is wearing the helmet all the time. This keeps the viewer engaged, keeps them watching in order to get the resolution to that question.

Here’s where it gets interesting. What makes the ad very successful is the effective emotional twist that it pulls at the end of the short film. This contributed to its virality with people sharing saying “watch it all the way to the end”. Here are some points where it really shined.

It changed the context of the story 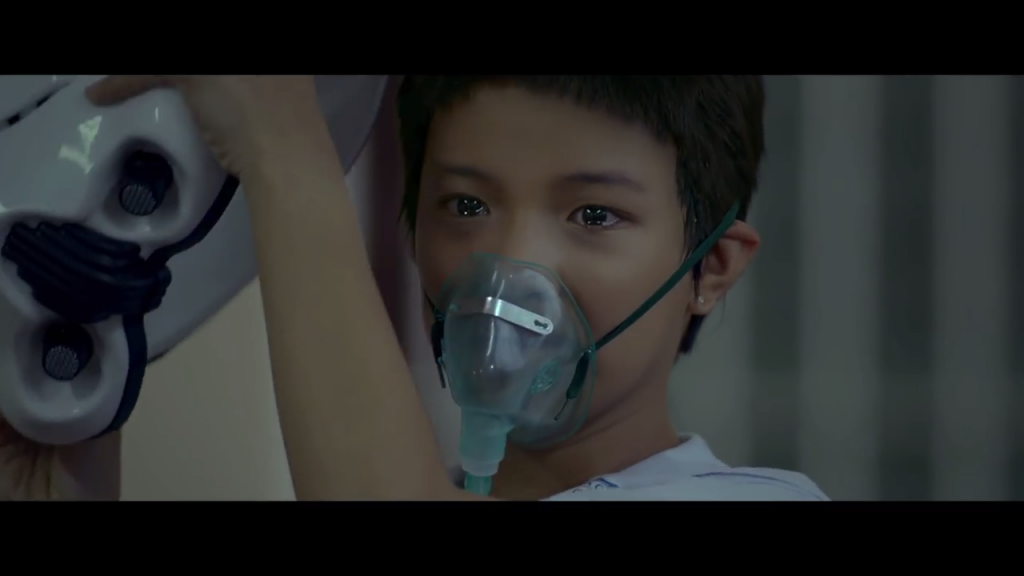 Spoiler alert if you haven’t seen it. Towards the end of the story, it is revealed why the young girl wears the mask all the time, which is to hide the fact that she has to use a respirator. Revealing the information on why the young girl actually wears the mask changes the entire context of the ad. As a viewer, you fill in the information previously withheld, effectively increasing the length of the story in your head and gives you that “so that’s why” moment.

The emotional connection was built 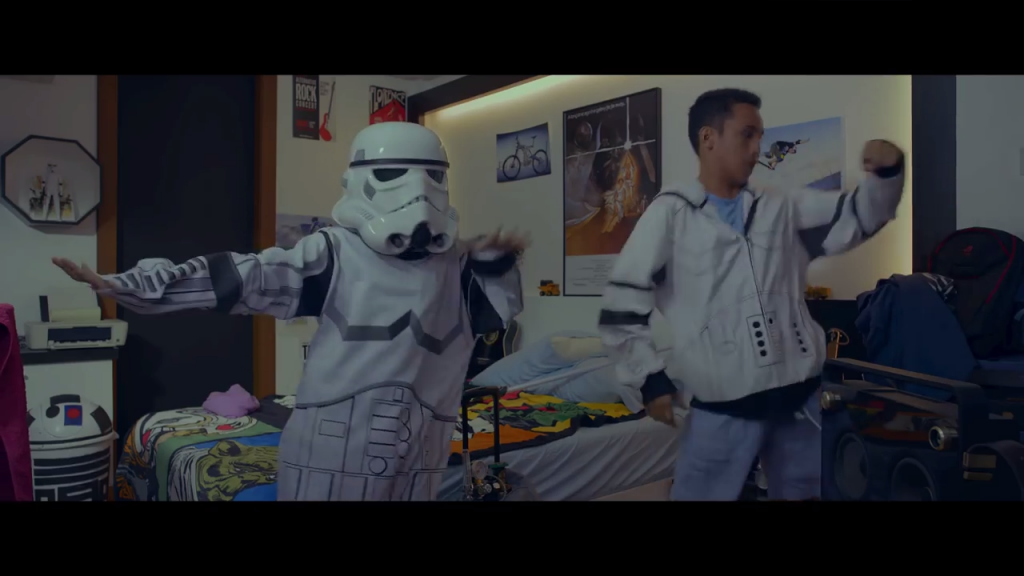 At a 2 minute run time, the Rogue One campaign was longer than an average ad. Most ads are in the 30 to 60 second run time range, and as a rule the longer the ad the more likely they don’t finish it. The long run time was necessary since you can’t develop that emotional connection at the start which plays a huge part in the reveal. In fact, the ad uses more than half of the runtime devoted to showing you the life of this girl. By the time of the reveal, you already care about this character.

Globe’s Rogue One’s successful delivery followed a key storytelling principle called Chekhov’s Gun (but for the purpose of this we can call it Chekhov’s Mask). Popularized by the famous Russian physician, author, and playwright, Anton Chekhov famously said “If in the first act you have hung a pistol on the wall, then in the following one it should be fired. Otherwise don’t put it there”. Viewing it as a storytelling perspective, everything that is introduced in a story must have a function. 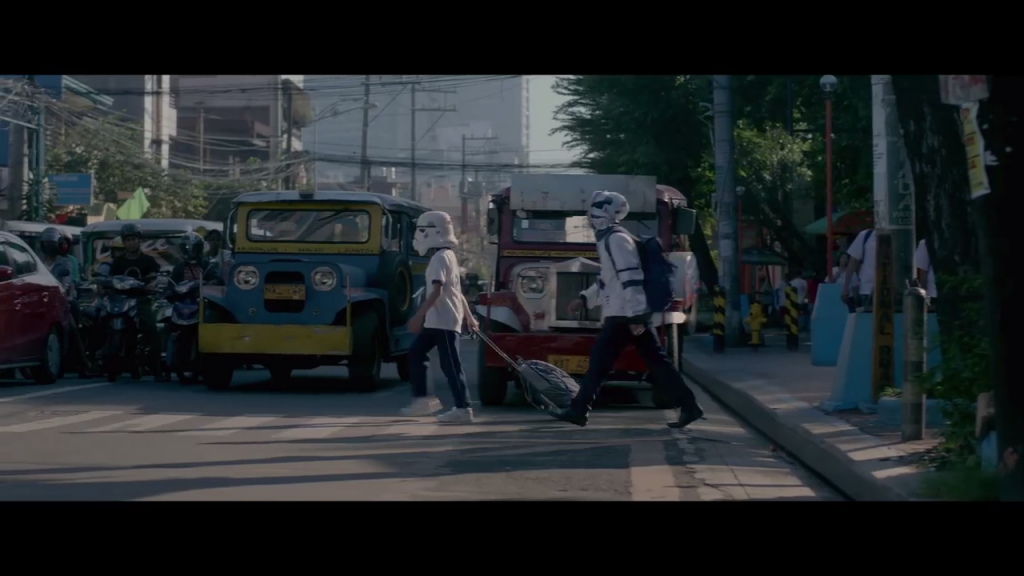 This is evident with 2 props, the mask, and the bag. Effective storytelling is revealed as the bag houses her oxygen tank and the mask is a tool for her to hide it. Since you’ve already developed an emotional connection with the character during the setup, the viewer empathizes, and in turn have the “feels”.

The whole reveal is magnified by the solidarity the classmates express by donning their own masks themselves. It’s a moment of acceptance, showing the girl she no longer needs to hide behind the mask since everyone is wearing one already. The ad closes by delivering an emotional one-two punch.

At the time of writing this article, Globe’s Rogue One campaign is their highest viewed video on their YouTube Channel at 7.3 Million views. It’s garnered multiple international acclaims and has won lots of local awards.

This just goes to show sometimes all you need is a well-crafted story to deliver an effective advertisement. You can read on how you can create your own brand story here.

Now Novel, Chekhov’s Gun: What it is and how to use it like a pro.

Diverge (February 24,2017) How Globe Telecom Used Rogue One to Create Courage. Retrieved from: